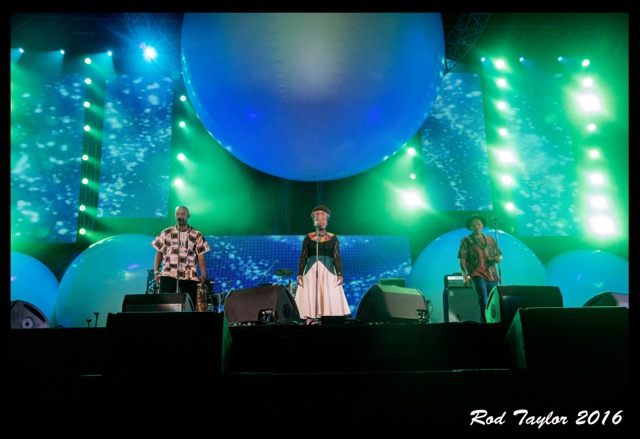 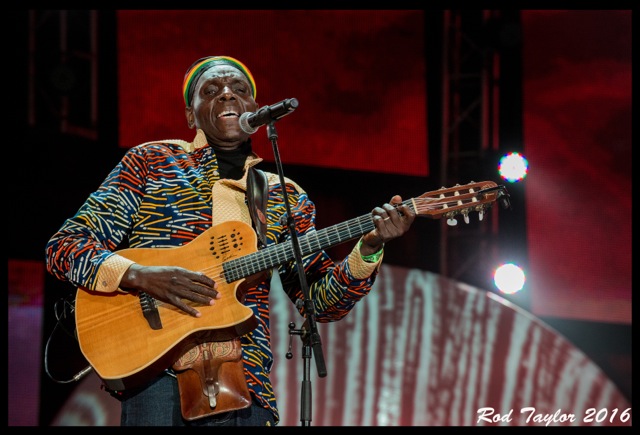 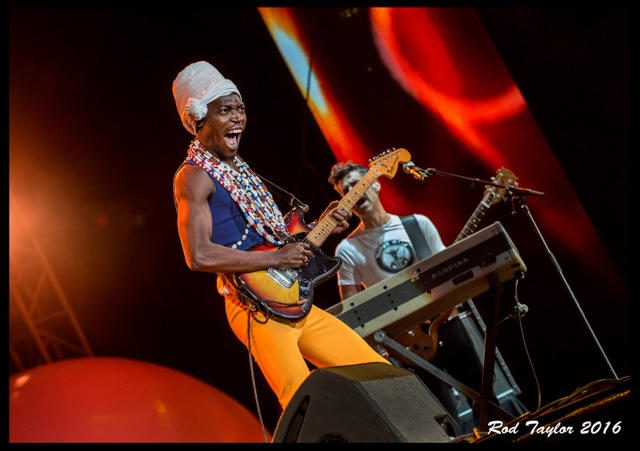 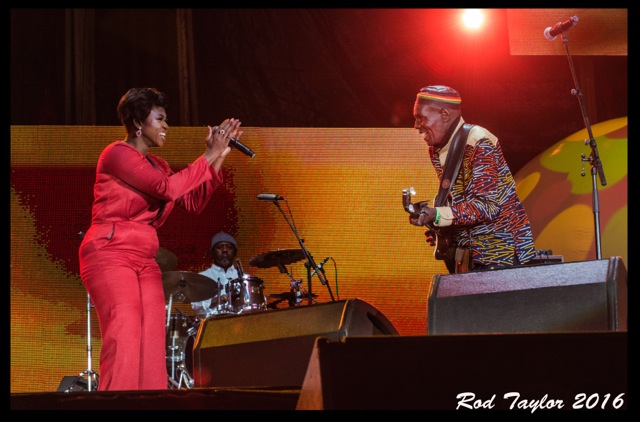 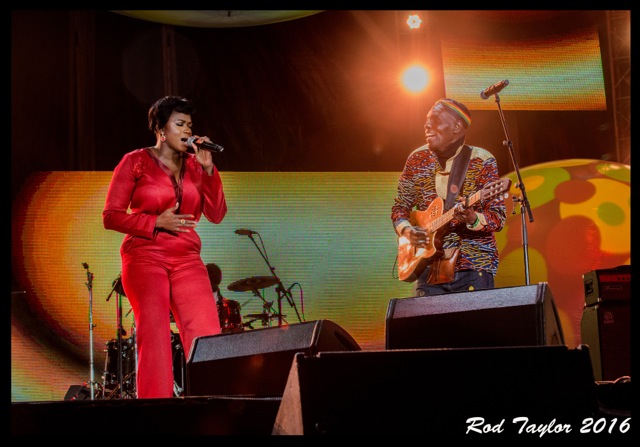 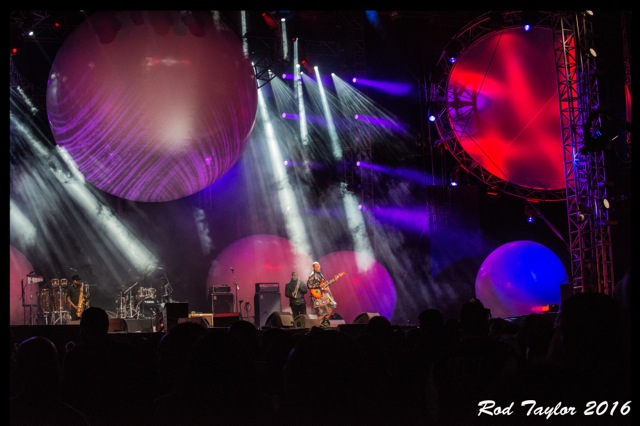 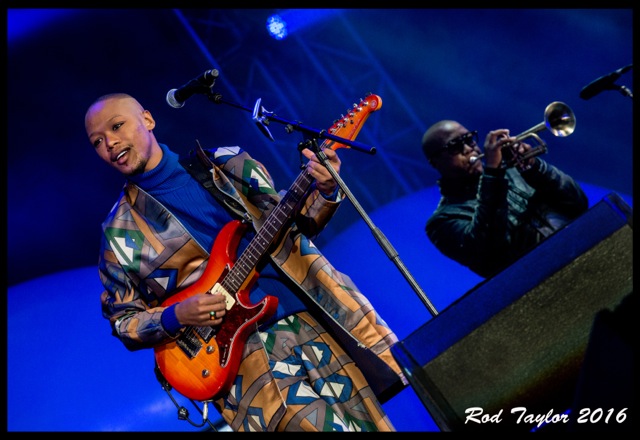 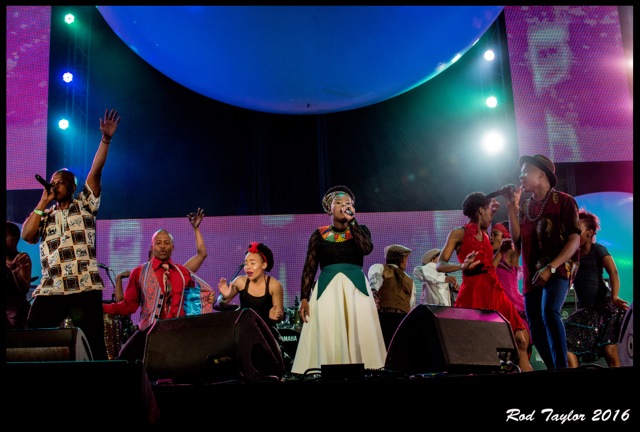 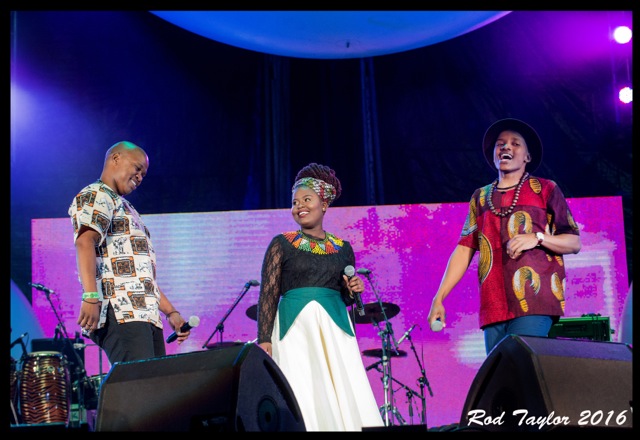 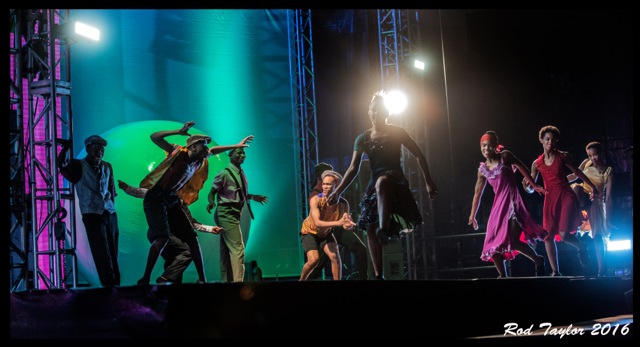 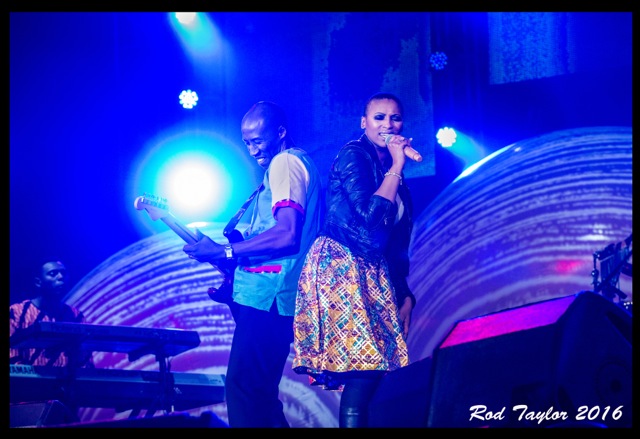 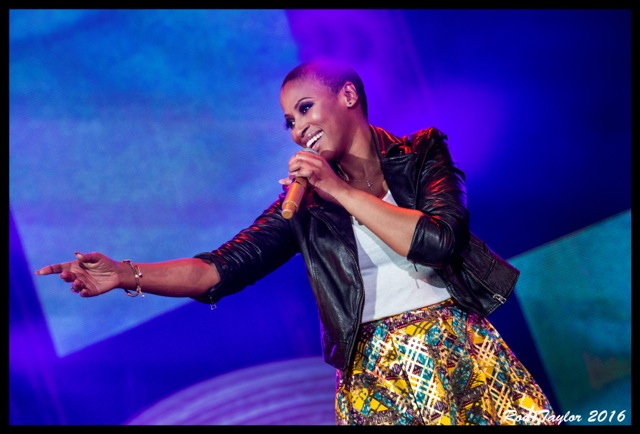 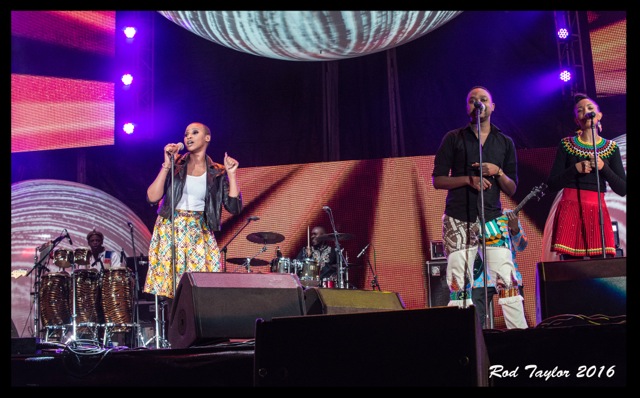 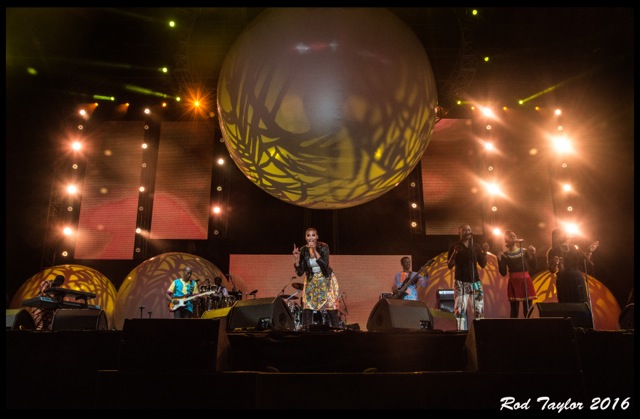 Bassline’s annual Bassline Africa Day Concert is Africa’s biggest celebration of African contemporary music. The Concert is held on the closest Saturday to the official AU Africa Day of celebration on the 25th May annually. Hosted in the heart of Jozi this concert has graced the Mary Fitzgerald Square and the Newtown Park in the past and has been broadcast live on SABC2 to millions of music lovers across the globe.

Established in 2003, this event is a world class production featuring a star-studded lineup that sees some of the continent’s biggest acts take to the stage, such as Ishmael Lo, D’banj, Femi Kuti, Oliver Mutukudzi, to name a few, as well as providing a platform for new artists breaking onto the contemporary African music scene.

In addition to live concert the Bassline Africa Day Concert is always filmed for a 3-hour live television show and is broadcast around the continent.